The best time of year to visit Crete is between May and October. However, due to its geographical location (between Europe and Africa) Crete enjoys 300 days of sunshine, making it a popular destination at other times of year too. Here is everything you need to know about planning your visit to Crete.

Which is the Best Time of Year to Visit Crete?

The high season in Crete, like on other Greek islands runs from late June until early September. The hottest months are usually July and August. 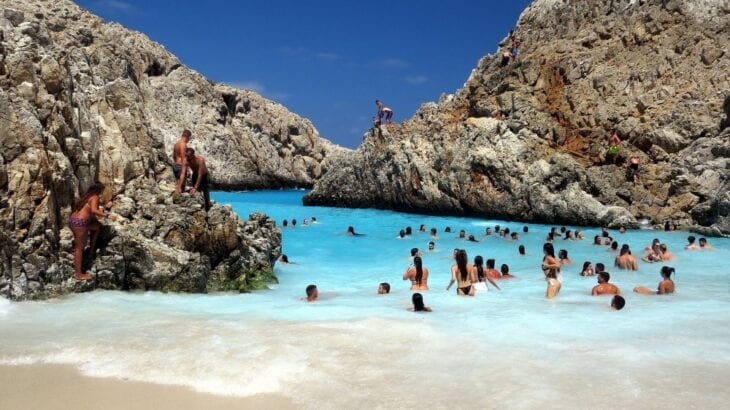 If you are looking to enjoy Crete’s natural attractions minus the crowds then mid-May to beginning of June is an ideal time to visit Crete. The temperature usually cools down after the first days of September, most of the travellers with children return back to their home countries as the school year begins, therefore the crowds quiet down. In September and October all businesses are still in full operation, yet the room rates decrease, making it a wonderful season to enjoy a quiet vacation in Crete. 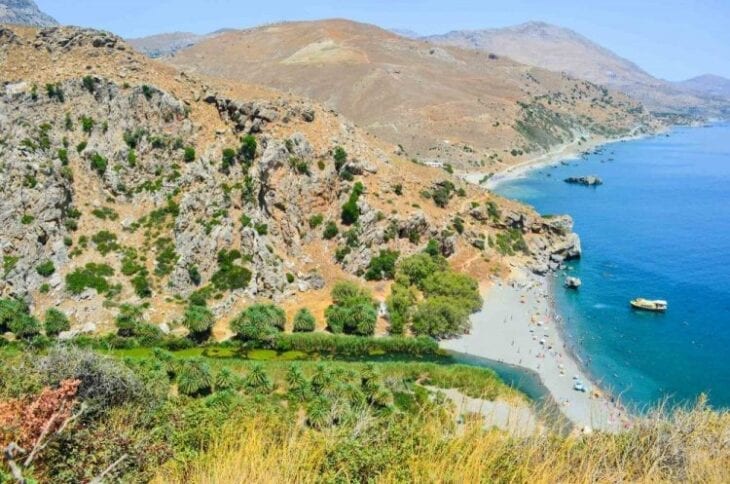 What to do in Crete from March to April

The temperature in Crete from March to April varies on average between 17-20°C (63-68°F) the highest and 10-12°C (50-54°F) the lowest. Crete is a large island therefore many hotels and restaurants remain open throughout the year. It is also a wonderful time of year to beat the crowds and visit all of the historical sights and attractions without having to queue for hours. Ferries and flights have limited routes compared to high season, however you will find several flights from and to Athens (from Heraklion and Chania airports). 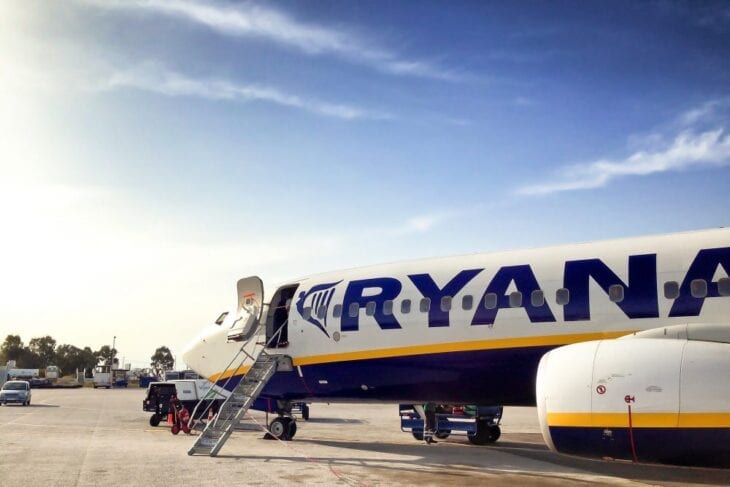 In the beginning of March, Europe’ s southern ski mountaineering event Pierra Creta is scheduled to take place. The first event was hosted in March 2014 and since then it has become a bi-annual event. The next one is scheduled for March 2019, for more information click here.

The 1821 Memorial Parade is held every year on the 25th of March, with parades and dancing taking place all over the island.

Visiting Crete from May to August

Summer time is the busiest time of year to visit Crete. Usually starting from end of March/April and until the end of October many charter flights are available from most European cities, flying directly to Heraklion and Chania airports. 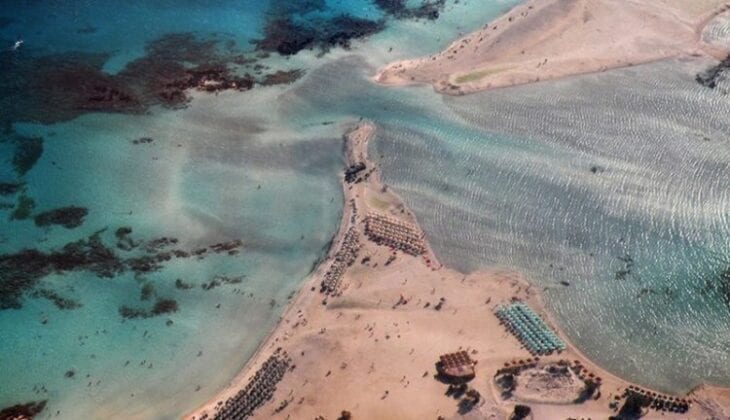 The average temperature in Crete from May to August is between 24-29 °C (75-84°F) the highest and 15-21 °C (59-70°F) the lowest. It can be cooler up in the mountains. The popular beaches such as Balos Beach and Elafonissi Beach are extremely crowed in July and August. If you want to escape the crowds and enjoy the warm waters, the months of June and September are the best months to visit. 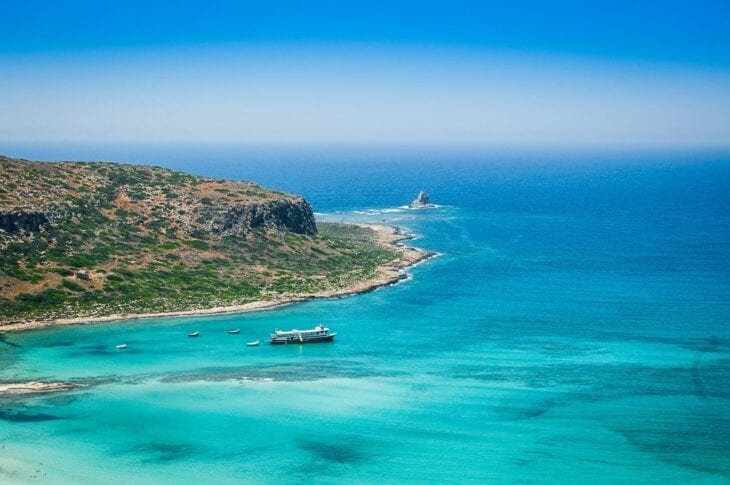 Important events happening during these months are: The Cretan Wine Festival which takes place in July, in Rethymnon. Check out the official website for next year’s event.

The Renaissance Festival which is held in Rethymnon every summer since 1987, almost all the performances take place in the “Erofili” Theatre of the Fortress. Visitors can enjoy a series of plays, international musical performances as well as art exhibitions. 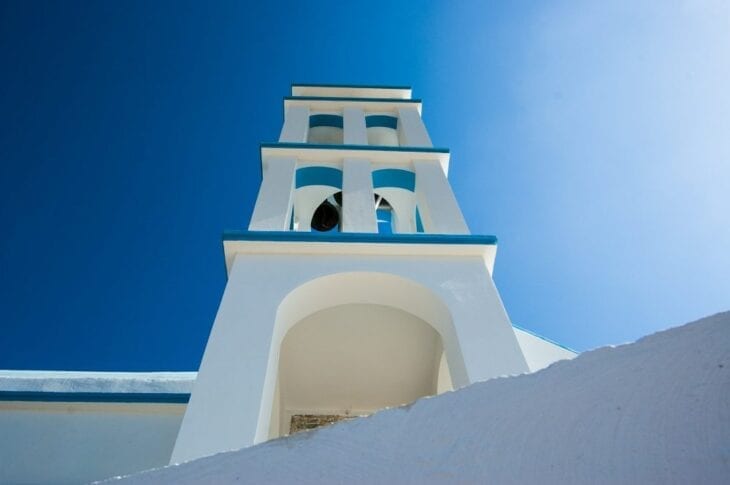 Assumption Day (15th August) one of the largest and most important religious celebrations in Greece. There are many events and local panigiri taking place around the island.

Is it recommended to visit Crete in September and October?

September and October are actually some of the best months to visit Crete. Not only will you enjoy the beaches without the large crowds, in September the sea is quite warm. 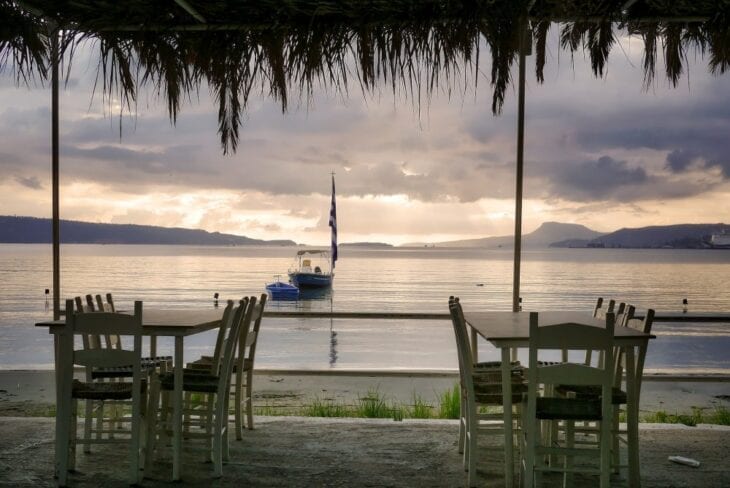 The weather in Crete from September to October varies on average between 24-27°C (75-81°F) the highest and 16-19°C (61-66 °F) the lowest. Some of the top events happening during these months are: the Chestnut festivity taking place in Prases and Elos, towards the end of October and Ohi Day celebrated on the 28th October, commemorating the rejection by Greek dictator Ioannis Metaxas of the ultimatum made by Italian dictator Benito Mussolini on October 28, 1940.

What is the Weather in Crete in September / October?

September is still a high season month. Crete is still full with travelers catching some sun. In September the average daytime temperature is 24°C and catching up to 27°C on the hottest days. During the night it drops to 19°C  which is a good temperature for a Greek island like Crete.

Things to do in Crete from November to February 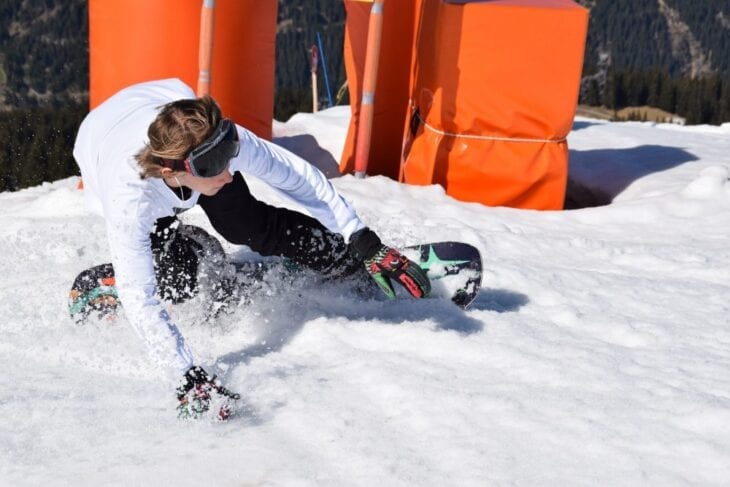 Winter sports lovers will be surprised that Crete offers fantastic skiing opportunities and a unique skiing experience in the White Mountains (Lefka Ori). 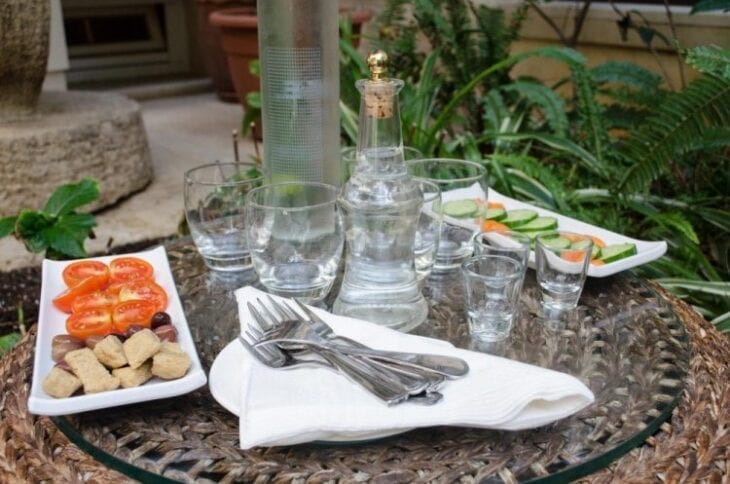 Winter time is also an opportunity to attend some of Crete’s most popular social gatherings such as the Tsikoudia Festival which usually begins in the first days of November and lasts until mid-December. During this time the Cretans are involved in the tsikoudia making process called kazanemata. The making of raki in Crete is an event you wouldn’t want to miss. 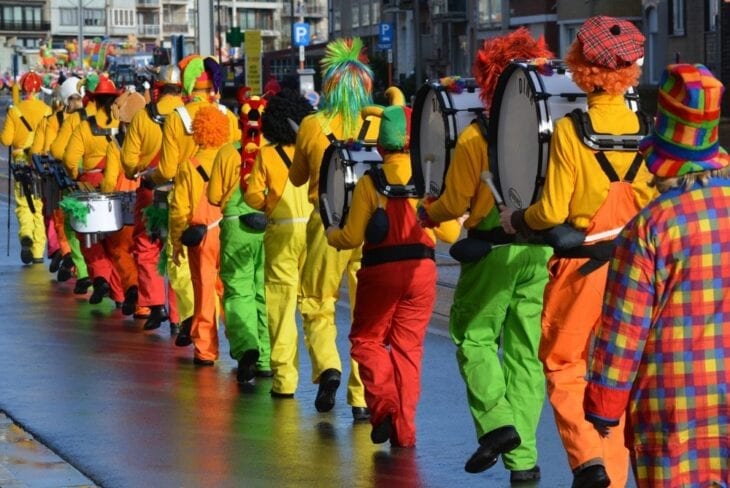 Another important event which you can witness in Crete is Epiphany, celebrated on the 6th of January.

The customs around one of the oldest Christian celebrations, are quite remarkable. A fun filled festival like no other is the Carnival of Rethymnon which takes place from the end of January until mid-February. During the three weeks visitors may enjoy series of masquerades and parties which take place all over the town. For information and events schedule click here.

Which is your favorite time of year to visit Crete?