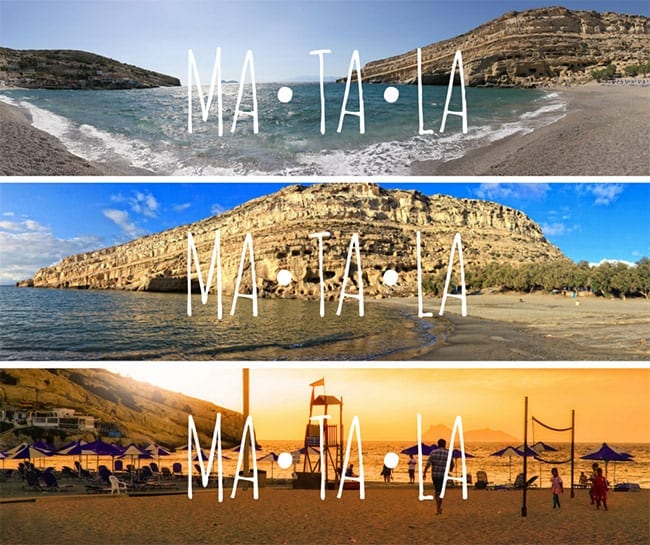 When I think of Crete, countless beautiful and colourful sceneries and landscapes run through my head: the wind and waves in Rethymno, ride through the mountains and winding road to Elafonisi beach, the sunset on the Falassarna beach, adorable pink sands, crystal clear blue sea, more than delicious Greek food, relaxing boat ride to paradise beach and lagoon Balos, numerous olive trees beside the road, unreal atmosphere on the Matala beach.

One to the most beautiful spots of Crete, not only because of its geographical position and the abundance of natural advantages of this village, but also for the rich history that it carries on throughout history, is approximately seventy kilometers southwest of Heraklion. 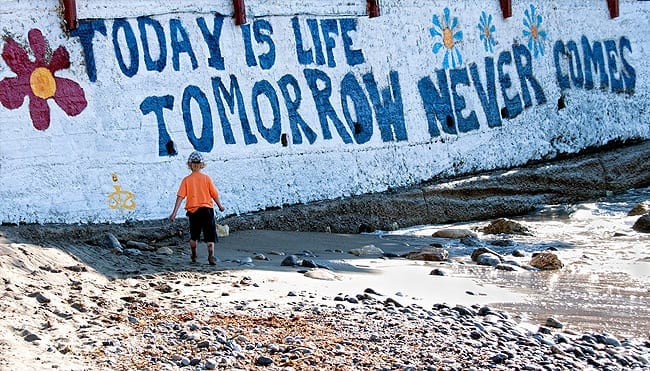 History of Matala goes back in time, before life on earth known to us, at the time of gods and myths. It is considered, as the myths claim, that it is at this point occurred encounter of the god Zeus and Europe. Europe was, according to Greek mythology, beautiful Phoenician princess Zeus had fallen for and used all of his power to seduce her. He succeeded in doing so. Only the meaning of the word Europe means – a broad and easy to pass.

Caves in the cliffs of Matala, that are even today one of the trademarks of this place, were formed during the Neolithic period. It is thought caves perhaps served as Christian tombs in the first centuries A.D. We must also mention the detail that is often emphasised, and that is the fact that the famous Roman general Brutus, who betrayed Julius Caesar, often stayed here. 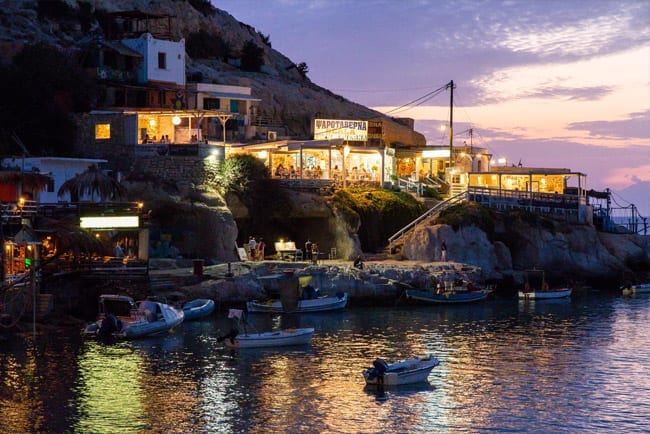 Matala actually became a tourist destination in the mid20th century. Until then, it was known as a small fishing village, which had only a local character. This went on until the sixties of the 20th century, when the hippies, social subculture characterised by the free way of life and a certain dose of anarchism, started coming to Matala. They have seen the perfect location for the realisation of their life ideals under the Matala sun. Some of the members of the hippie movement like Janis Joplin and Bob Dylan spent their time at Matala, and a verse from Joni Mitchell song is remembered from that period:

Matala today is a completely different place than the one from the time of hippies or during the period of its development to a popular tourist destination. 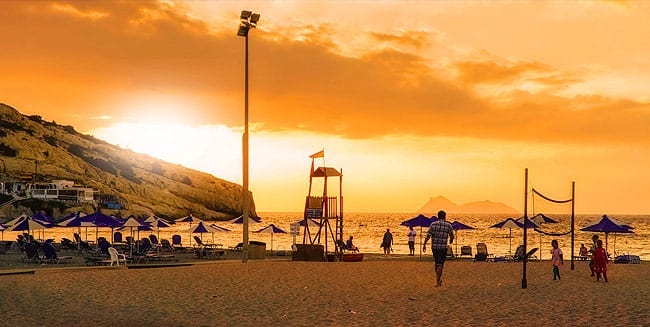 The first thing that must be noted when it comes to Matala as a tourist destination is that Matala beach is ranked as one of the 400 ecofriendly beaches in Greece and has the Blue Flag. This award or certificate is awarded to beaches that truly meet the high criteria, related to safety, water quality and preserved environment.

In fact, Matala is seriously committed to the environment protection, so the numerous visitors can get familiar with the project Archelon, the protection society of sea turtles in the Greek sea. 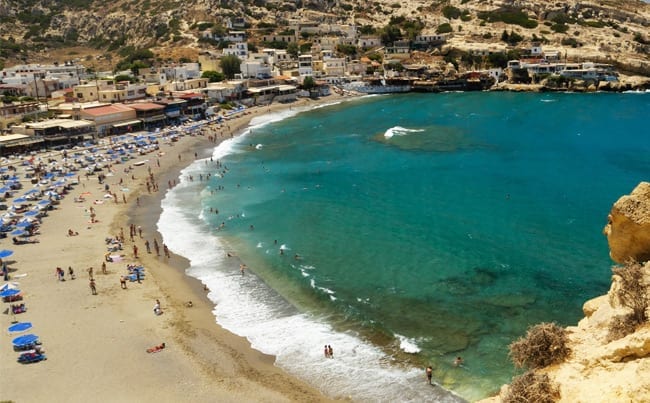 In the end, the things that stand out in Matala are truly beautiful beaches and archaeological sites, so Matala is an ideal place for hedonists and for lovers of active holidays. The ancient Greek villages of Kamilari and Sivas are in the near, so the lovers of hiking have a way to meet their needs.

We must put on the list a couple of monuments of the Minoan culture that are scattered around Matala, as “must see” attractions.

And as a postscript, I would add that the roads on the way to Matala are good, traffic is developed, so there is no need to worry. 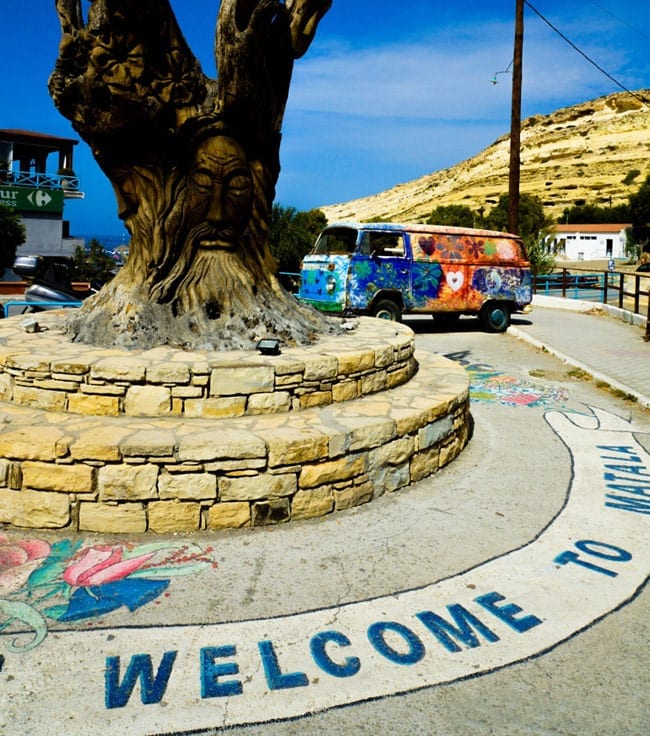 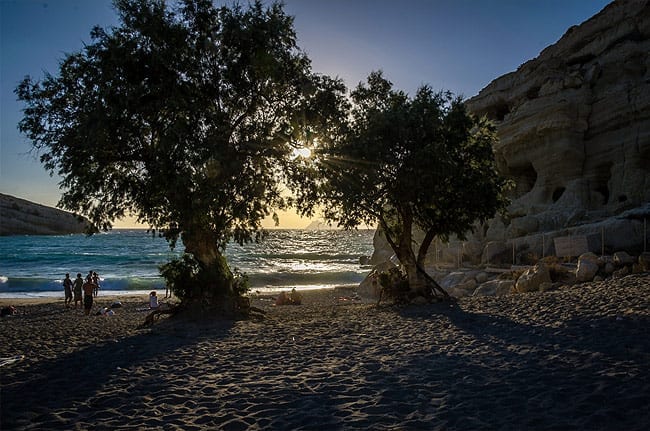