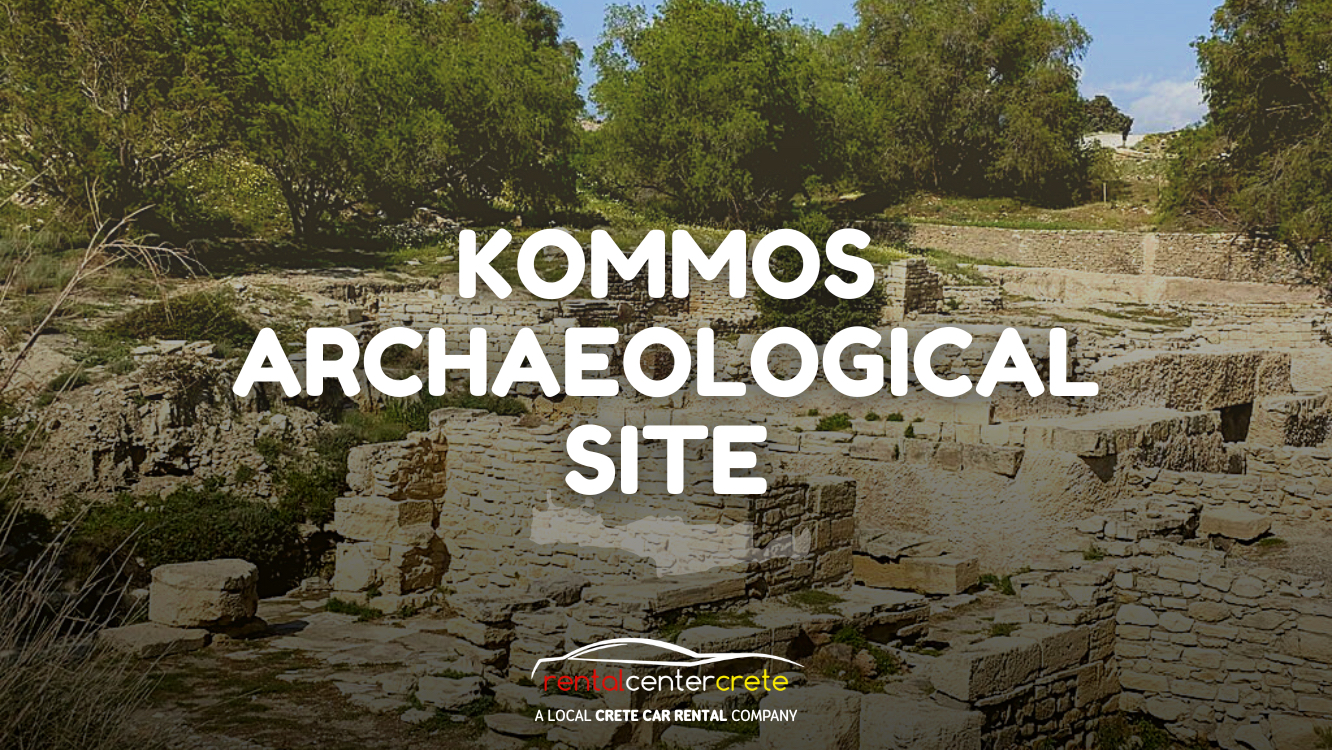 Kommos Archaeological Site lies on the southern coast of Crete, a little north of Matala. It used to be a Minoan harbour town. Excavations at this site first started with Sir Arthur Evans in 1924 and were later carried out between 1976 and 2005 by Canadian archaeologists led by Joseph Shaw.  Sir Arthur Evans heard that there were large storage vessels found in the area and speculated about the existence of a Bronze Age “customs house”. Kommos Archaeological Site is different from the traditional “Palatial” style of the Minoans. It was situated atop the ruins of a smaller Stone Age Settlement. The site was said to have been abandoned several times. During the Minoans period, parts of the site were used as a pottery studio, with a large kiln still in evidence. Most buildings in Kommos were not identified with their real purpose. However, archaeologists found out that some foundations belonged to a sanctuary. Several ceramic shreds have been unearthed from the Late Minoan city of Kommos. Kommos is the distinct Aegean site where the Late Bronze Age undecorated pottery has been recovered. 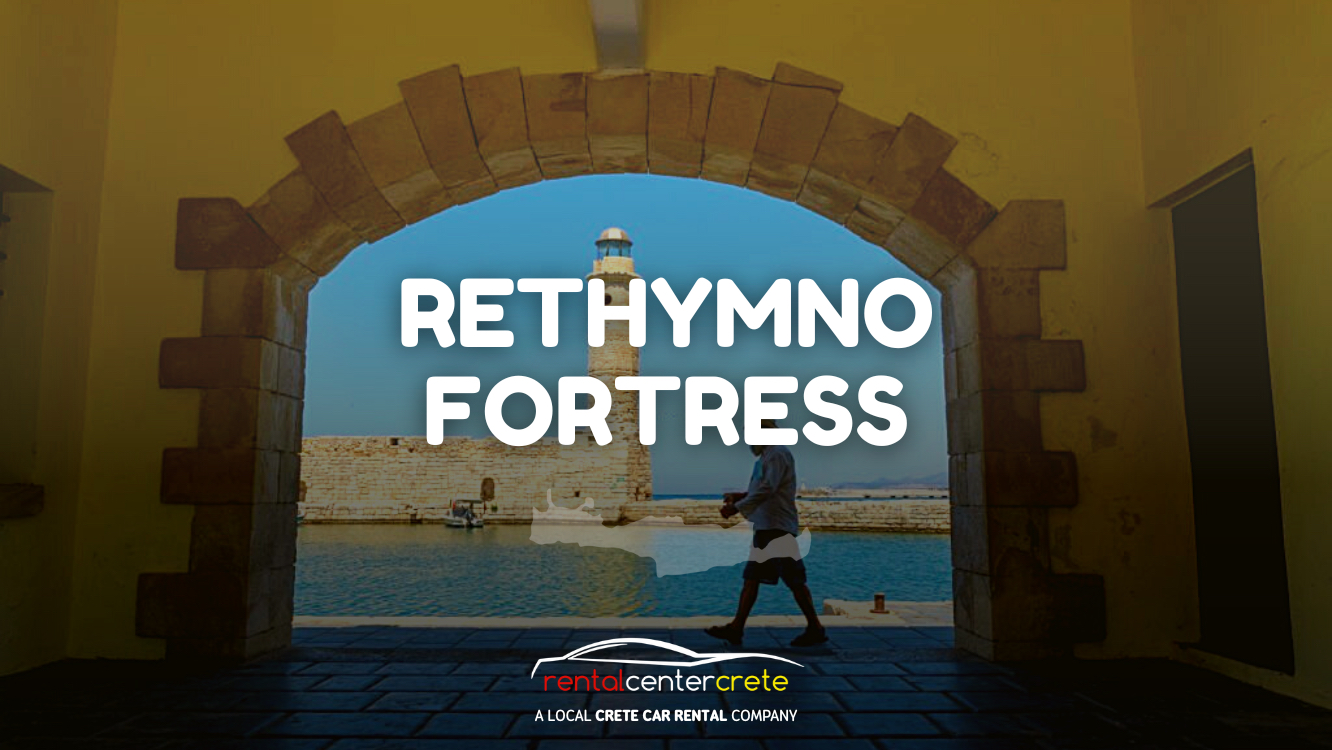 The Rethymno Fortress in Crete is a fortification built during the Venetian Era. It is considered the largest and prominent citadel in Rethymno. Rethymno is situated on a hill. The site is large enough to shelter the whole population of the city. The fortress is known to have been built way back in the late 16th century by the Venetians. Its purpose for building it was to protect the community against external attacks during the war. For easier transportation of weapons, the entrance of the fortress is a large gallery. The fortress was destroyed when the Venetians surrendered to the Ottoman during their 5th Ottoman-Venetian war.

The Palace of Knossos and Minoan Sites 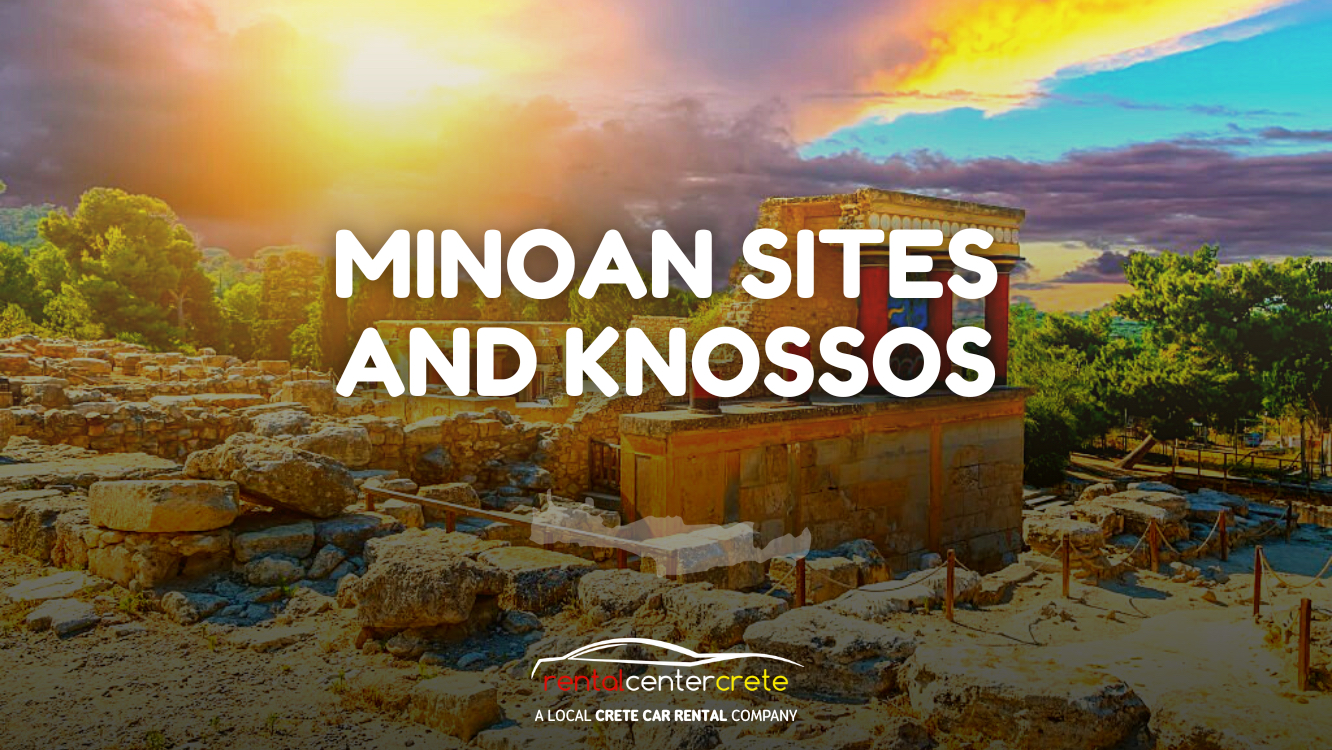 The Palace of Knossos is situated on the north coast of Crete, an island in Greece. It is sometimes referred to as Minoan Palace or Cretan Palace. The site is said to have a relationship with Greek Mythology. It is the home of King Minos, designed by Daedalus and built by the Minoan civilization. There are other Greek mythological figures that were imprisoned inside the palace - Icarus, Minotaur, and Theseus. The palace was built in 1900 BC, wherein the first palace was constructed around 2000 – 1580 BC. However, it was destroyed because of a natural disaster. Then, the second palace was built as a renovation that was also destroyed again after some time. 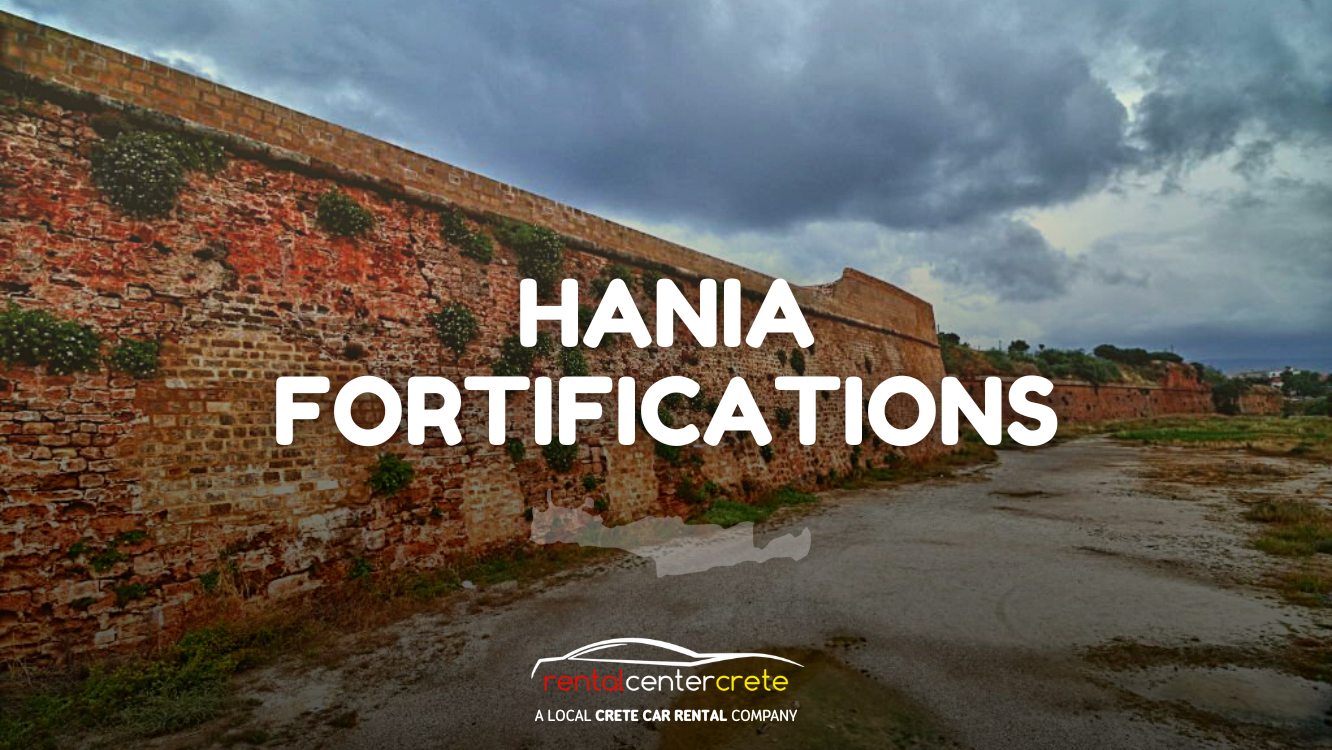 The Hania Fortifications are located in the city of Chania on the island of Crete. It used to be a defensive wall and fortification against invaders on the island. The Hania Fortifications were up to 20 m high. It is surrounded by a ditch that is 60 m wide and 15 m deep. The fortifications of Chania had corners and were reinforced by bastions. These bastions are San Salvatore Bastion, San Dimitrio Bastion, Santa Lucia Bastion, and Mocenigo Bastion. There are three main gates, these are Porta San Salvatore, Porta Retimiota, and Porta Sabbionara. All gates would open at sunrise and close at sunset. Inside the Hania Fortifications was a second fortifying wall surrounding the Kastelli. At present, only small parts of the walls survive around Old Town. Parts of the Byzantine walls can still be seen in Sintrivani square. 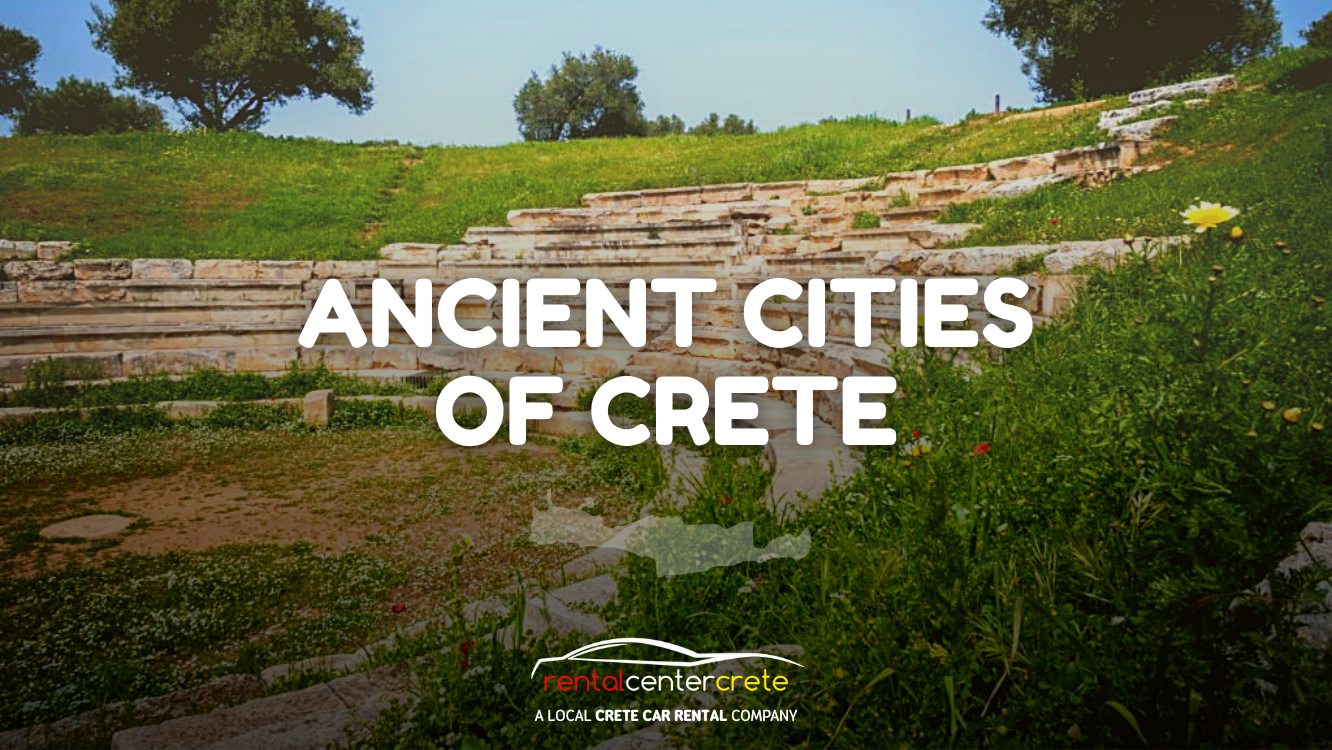 Crete is the biggest island in Greece that contains plenty of stunning archaeological ruins and historical cities. It has plenty of ancient cities with different historical stories that will amaze tourists in their city. The first civilizations that lived in Crete were the civilizations Minoan. Crete also became the primary location for the Aegean’s Bronze Age culture. The culture of Minoan arose in the 15th century, where Crete was renowned for its largest cities and buildings. In modern day, the ancient cities of Crete became popular with tourists for its incredible attractions. Each of the cities can offer both historical sites and nature adventures.